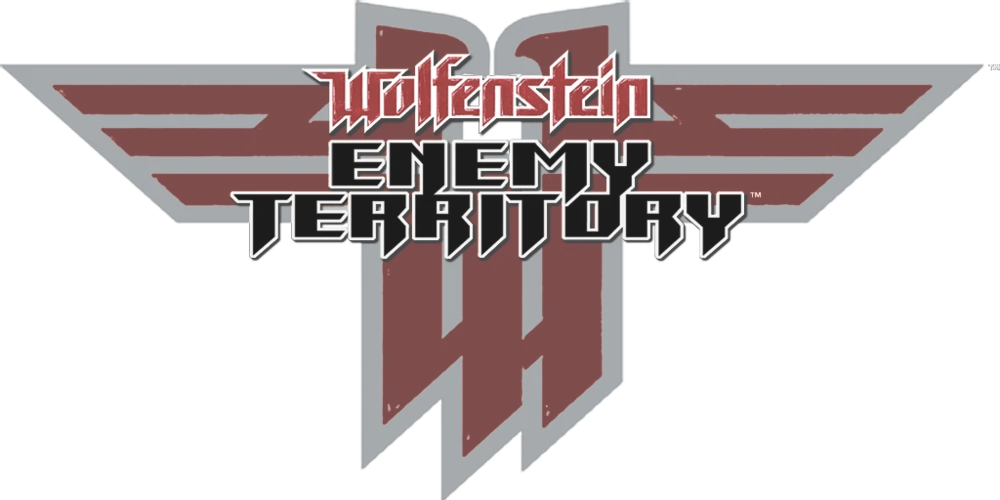 One of the very first F2P, (free-to-play), shooters is back with dedicated servers. id Software posted, over at bethesda.net, about how Bethesda has spun up new dedicated servers for Enemy Territory featuring its six original maps and a completely vanilla ruleset. The game has been added to both and for free.

Here are the specific notes regarding this update:

Enemy Territory was perhaps one of the first "free-to-play" multiplayer shooters in existence, being originally released as shareware by id Software in 2003 (microtransaction-free, mind you). Splash Damage would eventually release Enemy Territory's source code into the world, too, opening the door for fans to run servers and modify it to their liking with projects like .

The new servers are good news, no doubt about that, but it does have me wondering why? Maybe there's an ulterior motive to reviving this 20-year-old game from a beloved Wolfenstein game series.  Maybe it could be a forthcoming announcement of a new id shooter? Who knows. Maybe we will know in due time.