State of Decay 2 - One Week Review 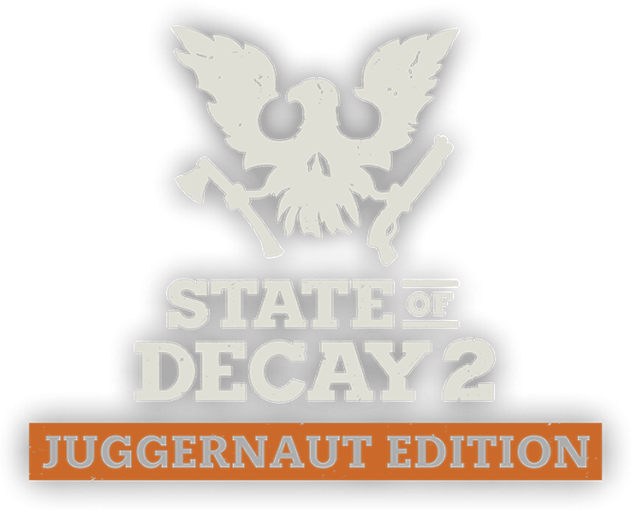 After one week of game play, I can honestly say that there is a lot I really like about this game, and of course, there are a few things I don't like about the game. I will try keeping this brief since I know many of you get lost after the first 3 paragraphs. So, to keep this short, I will just list the top 5 pros and cons of the two and then give a final thought where I will talk a little about the pros & cons I mention.

My Thoughts:
Overall, I have been having a blast playing this. I do wish there was more of an open world hosted server like H1Z1 was and have multiple people be able to join on when ever, and who knows, they could do that for the 3rd one if enough people request it. The current co-op, well, is helpful, but is annoying that all players must stay close at all times. The tether is a feature that is just bad. When going around with others, I would like to break off and go do looting while the other is putzing around. I like to keep moving and get things done, and hate waiting on others to catch up. The vehicles in the game, well, the handling is okay, but some of them drift way too much, as if I am on ice. Great thing is, when I know I may need help, I can pull some of my AI community members to come and give me a hand, just, they can't drive themselves, so you will need to do that with friends, or get a running.

Overall, if you like an open world zombie shooter, you may like this game, I know I do. It does have its shortcomings, but, I can't think of a single game I have ever played that didn't. I can see this game being a great, as long as the developers listen to the community and try to accommodate without loosing its current feel.

Video of the latest patch:


I've been live-streaming this on Twitch, so if your interested or feel like chatting while checking out the game, come join in on the stream.