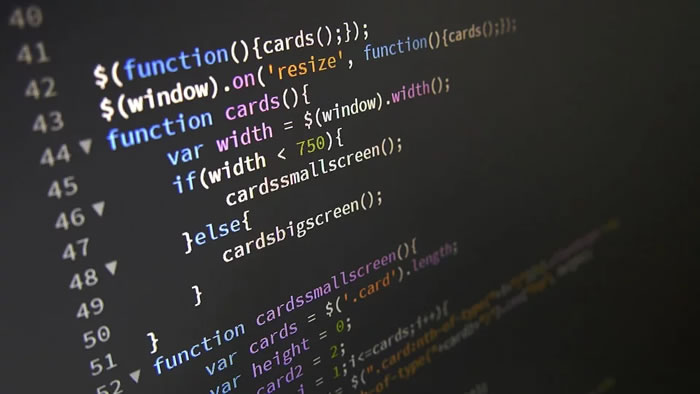 As for many of you that watched video tutorials done by me over the years, one thing you probably have noticed, the one consistent thing, has been the editor I have been using. I have been using the same code editor for 14 years now, back when I first got the Macromedia 8 suite. Dreamweaver has been my go-to editor since then, and have tried out many others, but everything else just felt to fall short of what I could do with Dreamweaver. Well, unfortunately, Adobe decided to stop selling their products, and instead, are renting their software. I refuse to rent software and refuse to support that ecosystem, so I went on a quest to find something that was as good as I have, but without the rental ecosystem.

Well, I will put my list in order from my overall favorite, to my least favorite, (but still good), and a short stent on my experience with it and a link to the download.
Mind you that this is not just 5 min of testing and that's it, though some that I installed and then uninstalled was less than 5 min, but I been working on this for weeks/months so everything in this list have gotten a fair try.

That there are my top 5 editors I recommend. I did test others, but I only wanted to post my top 5 because the others I personally wouldn't recommend. There were a few that I found other suggested, and I went to use them, just didn't work as intended, and had one that just wouldn't install. Some were made out to be one thing, but were another, and then there was one, that is more powerful than anything mentioned, and really is more for more advance stuff. That program is by Microsoft[/url]. But that's and IDE, (integrated development environment).

If you're wondering on why "Dark Themes" are on my Pros and Cons list, it's because the white background is going to stress your eyes more than the dark, and if you're able to have the whole program dark, rather than just the work area, that is a bigger + to me.

If you're wondering, VS Code will be my new go to editor for now on.
Post new topic Reply to topic
Powered by phpBB © 2001, 2019
phpBB Group
Theme Designed & Coded by Lonestar
Lonestar Modules
Forums ©