● Warning to all users using Windows older than Windows 10. 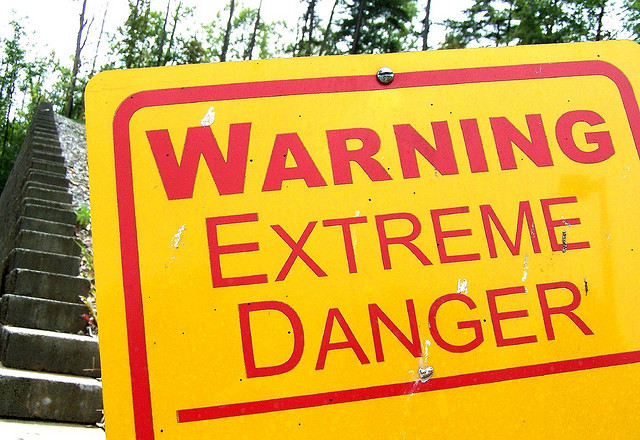 To anyone running a Windows version older than Windows 10 and have not updated your OS in at least the last 3 weeks from when I am posing this, DO IT NOW.
A recently patched Windows vulnerability was found to have the potential to trigger an attack not seen since the WannaCry worm from 2017 that messed up much of the world.

Overall, this compromise could not only affect you, but also all other system on your network. So, if you're one of those that's running a Windows version other than Windows 10, patch your dang computer.