● Should we bring back HS in RTCW? Free MP Game!!!

Should we go through with this? 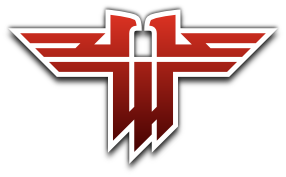 Bring back [HSX] into RTCW and be free for all to play???

Today, I streamed RTCW SP just for haha's and to do something different. After installing the game and playing the SP, got me thinking about the fun times I had on MP back in the day, back in 2003. Well, I know from friends that still have the game going, that there is still a following that play the game and we are thinking about bringing back HSX into RTCW and getting a small server, (full auto sniping), and just have fun and stream once and awhile. Since the game is technically free, (MP), I think it would be something that might be fun to get back into.

After talking to Biteme and Anubis, we are actually quite interested in this idea and would like to hear from you guys if this is something we should pursue. If we do go through with this, we will get all the necessary files that will be needed to play, and get all informations, tutorials made, and get a server for us to play and have fun on.

Now you may ask, why are we making this public rather than just straight clan talks. The reason we are going public rather than just keeping it private is because we want everyone involved with this and just have something that we all can do and play and have fun. We like our community and we have a ton of great times in the past with our friends and community with this game, especially with the game mode that most never seen or heard of. We do a Full Auto Sniping server, which essentially is what it sounds like. Sniper rifles that have 20 round clips, and fire like full auto machine guns. Another nice thing about this, the game will work on pretty much all modern day PC and laptops, since it is a older game.

I am also looking at making a weekly stream on our server and playing the game and having fun with both communities, (streaming and web communities). So, if you guys and gals think this sounds like fun, let us know and PLEASE, vote, and once the poll ends, will determine if we go through with this or not.

Here is a little info about the game for those that don't know the game: 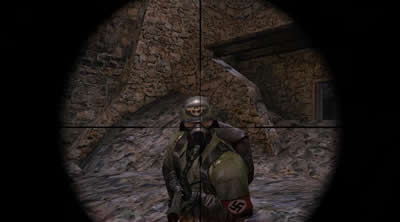 [/fl:8f5a3d9f10]Return to Castle Wolfenstein is a first-person shooter video game published by Activision and originally released on November 19, 2001 for Microsoft Windows and subsequently for PlayStation 2, Xbox, Linux and Macintosh. The game serves as both a remake and a reboot to the Wolfenstein series. This single player game was developed by Gray Matter Interactive and Nerve Software developed its multiplayer mode. id Software, the creators of Wolfenstein 3D, oversaw the development and were credited as executive producers. The multiplayer side eventually became the most popular part of the game, and was influential in the genre. Splash Damage, an independently owned game developer in London, created some of the maps for the Game of the Year edition. Splash Damage also developed a downloadable multi-player only sequel called Wolfenstein: Enemy Territory, which is one of the most popular free downloadable games on the internet. A loose sequel, titled Wolfenstein, was released on August 18, 2009.
[fr:8f5a3d9f10] 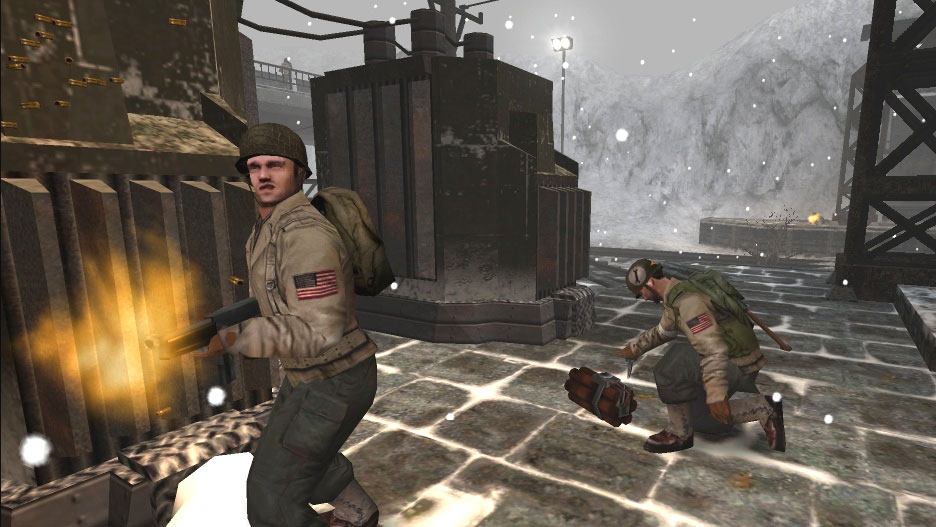 Wolfenstein MultiPlayer (MP) is an objective game mode, in which players are split into two teams - Axis and Allies. Each team has a set of objectives to complete, the Allies usually being to destroy some sort of Axis objective, and the Axis objectives being to defend their object(s). These objectives are split into two categories, primary and secondary. Primary objectives are ones which must be completed for victory, generally stealing secret documents or destroying a radar array; however secondary objectives are ones which are optional - they do not have to be completed, but if they are they may aid the appropriate team, such as blowing out a door to allow access into a tunnel which shortens travel time or allows less-noticeable infiltration of the enemy base.

Each team has access to a slightly different set of weapons, matching those used by each side in World War II. Players can choose from four different classes: Soldier, Medic, Lieutenant and Engineer. Soldiers can carry heavy weapons such as the Panzerfaust or Venom Cannon or Flamethrower which are not available to other classes, Medics can health other teammates, Engineers can breach obstacles, and Lieutenants can supply ammo to teammates.

Each class specializes in a certain aspect of the game, and an effective team will balance players out using all four classes, such as a soldier for blasting through enemy defences, a medic for supporting the team and keeping them alive (Soldier making up for the lack of firepower with medics, medics making up for the lack of health), a Lieutenant to resupply teammates with ammo (especially soldiers) and engineers to complete the objective, having their way cleared by the soldier which is then supported by the Lieutenant.

I'm interested, I never played any of these. When this was out and popular, I was playing lots of "Medal Of Honor" and "Metal Gear"...
Sounds like fun... also check out  et:legacy update of Wolfenstein: Enemy Territory you can get it here
[HSX]Spartacus1968
#6100

I have never played the game But ok by me

I know this is a very old post but the game is still going strong  there is a large server list.
this is the ip of the 64 slot server iv been hosting for a while now 74.91.112.189:27960  it has 25 bots and they are turned up im also hosting 6 ut2004 servers as well. i dont rent servers so this not an ad to drum up business i host them for fun i have a 6 core vds server thru nfo servers so i can change servers on the fly. so corpse if you need a server to test or try out a game let me know also just try to give back to the community.
Lucky
#7038

votes: 6
@pest, yeah, I know there is still quite a bit going on with ET, but the game that we were looking at getting back into was RTCW, which came out a couple of years before ET.
I tried to get in touch with S4NDM4NN since he had the launchers as well as the mod that we would need, but he never got back to me.
Post new topic Reply to topic
Goto page 1, 2  Next
Powered by phpBB © 2001, 2019
phpBB Group
Theme Designed & Coded by Lonestar
Lonestar Modules
Forums ©